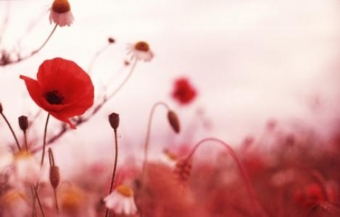 On November 11th, across Canada we commemorate Remembrance Day. Since the end of the World War I, this solemn day recognizes and pays tribute to the contributions & sacrifices of Canadian soldiers. Today, we, at The Medical Station, turn our focus to the mental health challenges that active & reserve soldiers continue to face as a result of their service.

Veterans Affairs Canada (VAC) outlines the purpose of this day, calling for “remembrance for the men and women who have served, and continue to serve our country during times of war, conflict and peace, specifically the First and Second World Wars, the Korean War, and all conflicts since then in which members of the Canadian Armed Forces have participated”. On November 11th we think about the more than 2.3 million Canadians who have served throughout our country’s history, and the 118,000 soldiers who have died as a direct result of their service. There are a number of events taking place throughout the country to commemorate the day.

When we think of soldier & veteran health we may be inclined to think about the physical injury that these men and women experience during combat. It is, however, crucial discuss the less visible, but often times more painful, mental health injuries that they experience. It is becoming increasingly acknowledged that mental health is one of the biggest challenges facing the Canadian Forces. 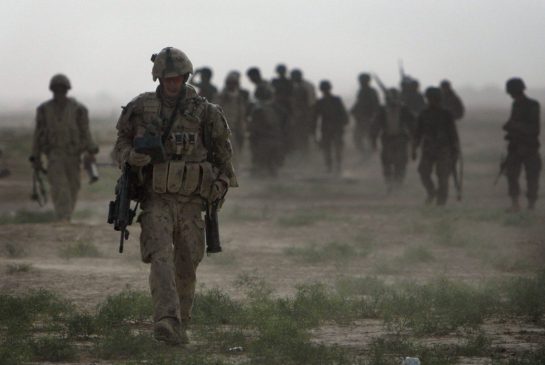 Canadian veterans are eligible for mental health services, including psychological care and prescription drugs, which are not covered under provincial health plans for the general population. Despite this added coverage, however, there are still many barriers in accessing care – it is a complex and convoluted process with long wait times, limited access to the necessary military records, pervasive stigma, and stringent requirements for proof of illness.

Although accurate numbers are not easy to come by, VAC has recently identified that veterans with mental health conditions represent an increasing proportion of its clients. The rates have increased from less than 2% in 2002, to almost 12% in 2014. A survey conducted in 2013 revealed that one in six full time Canadian Forces members, or 17%, have reported experiencing symptoms consistent with at least one of the following mental health disorders: depression, PTSD, generalized anxiety disorder, panic disorder, alcohol abuse, and alcohol dependence.

Post-Traumatic Stress Disorder (PTSD) is one of the most painful and impactful mental health disorders facing soldiers & veterans; it is estimated that the rate of PTSD among members of Canadian forces has nearly doubled since 2002. Results from a 2013 survey indicate that 5.3% of soldiers reported experiencing PTSD in the 12 months prior to the survey. Global News has a heart-wrenching series exploring the “invisible wounds” of soldiers & veterans struggling with PTSD.

Retired Lieutenant General and former Senator Roméo Dallaire has shared his ongoing struggle with PTSD as a result of his 1994 UN peacekeeping mission in Rwanda. He has said “operational stress injuries such as PTSD have been on the increase […] I have lived through all of this and realized that the gravity of this injury could lead too easily to suicide if not cared for through professional therapy”.

PTSD is a serious mental illness that can develop as a result of experiencing or witnessing a traumatic event, whether war, natural disaster, assault or the unexpected death of a loved one. People who suffer from PTSD exhibit a variety of symptoms. These can include: a deep sense of helplessness, abnormal fear and devastation, flashbacks from the event, vivid nightmares, a feeling of numbness, aversion to social contact, depression, anxiety, insomnia, anger outbursts, difficulty concentrating, and feeling overwhelmed.

PTSD can often lead to drug and alcohol addiction, chronic pain, hypertension, self-injury, personality changes, and sometimes death. There are different medical strategies for dealing with PTSD, from cognitive behavioural therapy counselling, to medication, or support groups. If you or someone you know may be suffering from PTSD, access some of these helpful resources and speak to a health care professional.

This November 11th take a moment to remember and appreciate the sacrifices that have been, and continue to be made by Canadian Forces. And we ask that this year, you give some extra thought to those who may be suffering in silence from the psychological after-effects of war.